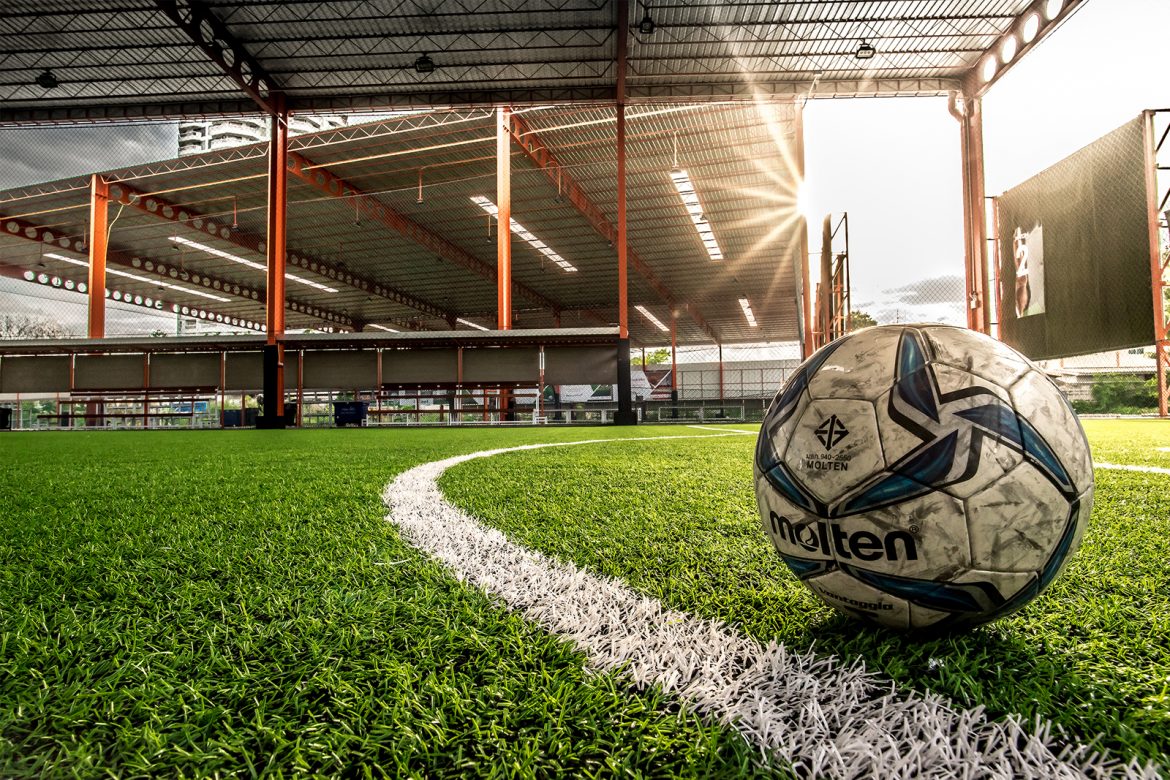 Services
There are many Bangkok sports to choose from. Thailand as a country is renowned for its sporting prowess, specifically; there are many options in regards to Bangkok Sports. To give a brief example, Muay Thai is a famous combat art dating back thousand’s of years, the history contained within this one sport and the importance of it within Thai culture is hard to find elsewhere. Bangkok Sports are a special breed of rustic and violent, with no holds barred. 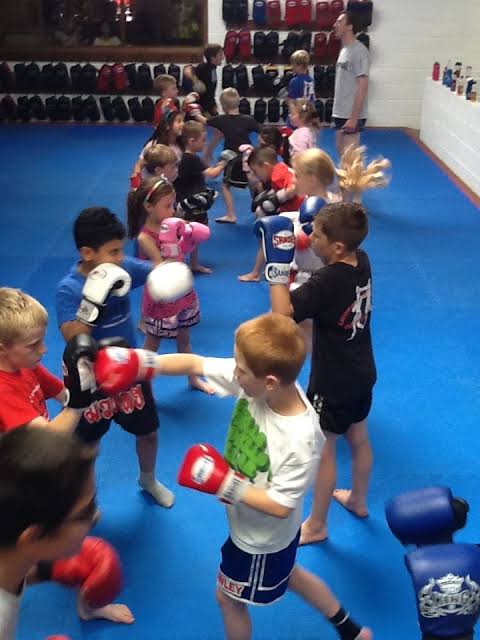 Continuing on from the aforementioned example, Muay Thai is a famous sport worldwide which originated in Thailand and is a massive attraction for tourists worldwide with many famous boxers and MMA fighters coming to train with the local communities, learning skills and techniques perfected by the Thai people. Not for the faint of heart, Muay Thai is a vicious sport, with all parts of the body utilized in order to provide power to attack your opponent. That being said, many people participate in Muay Thai in a casual fashion, simply going for exercise purposes.  Some popular places to go for a good Muay Thai Bangkok workout include Bangkok Fight Lab in Phra Khanong, Legend Thai boxing in Sathorn and Krudam Boxing in Sukhumvit soi 36. 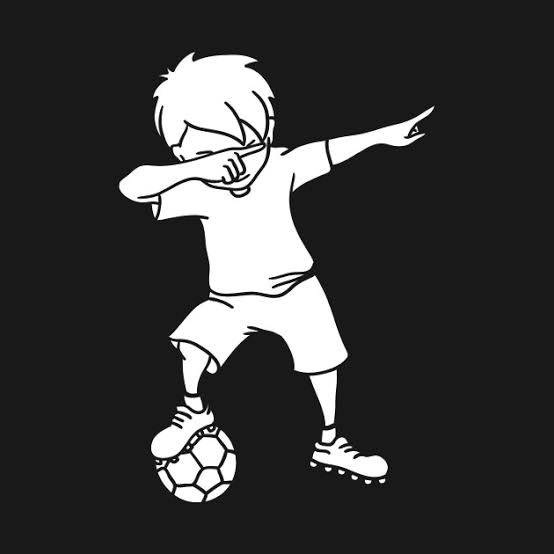 If Muay Thai is the national Bangkok Sport, Bangkok football is a close runner-up, Thai people love to watch and play football with the Premier league, the world cup and Thai leagues being played on TV’s at every bar, restaurant, café, etc. Regarding Bangkok Sports, futsal is by extension, also widely popular, providing small-scale action with fast paced goals happening every minute. There are many places in and around Bangkok to rent out and play with friends or pick up a game with the locals; many of the larger parks have areas in which to play as well. 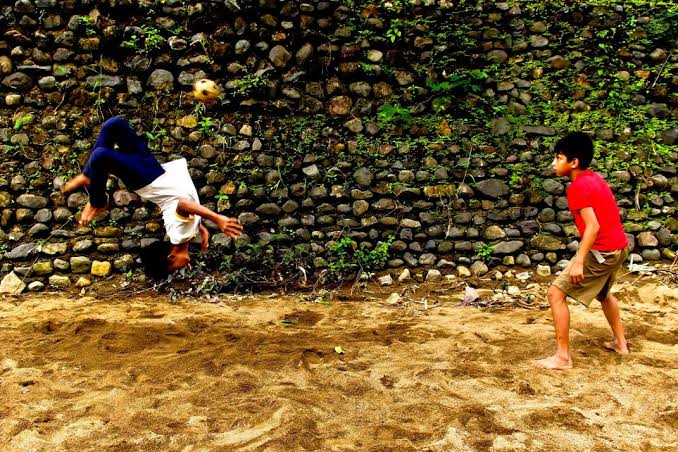 This is a very unique sport shared by both Thailand and Malaysia, the sport is basically volleyball, however, instead of using your hands, you instead use every other part of your body. ‘Sepak’ means to kick in Malaysian, and ‘Tekraw’ describes the wood, woven ball which is used in the game. This game requires a large amount of coordination and is not for those who are perhaps more sedentary, watching a game of Sepak Tekraw it is not uncommon to see flips, constant movement and large vertical jumps as both teams fight for the ball. As a foreigner, this Bangkok Sport may be one to exclusively watch. 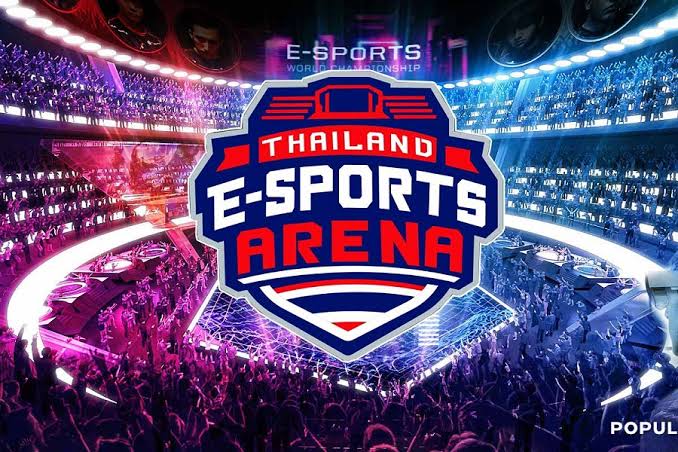 Many may argue that these are not sports, however, if chess can be considered as a sport, then it is not surprising that people who play games such as League of Legends, Overwatch, DOTA2 and more are considered athletes. Just in the last decade, Thailand e-sports has gone from an unknown commodity to one of the most popular ‘sports’ in the whole of Asia, with Bangkok being one of the hotspots with younger people everywhere watching from the comfort of their home. Even further, some of the competitions held by such companies as ASUS, Alienware and MSI provide generous million dollar and above prizes to those who emerge victorious in the contest.
Prev
Next 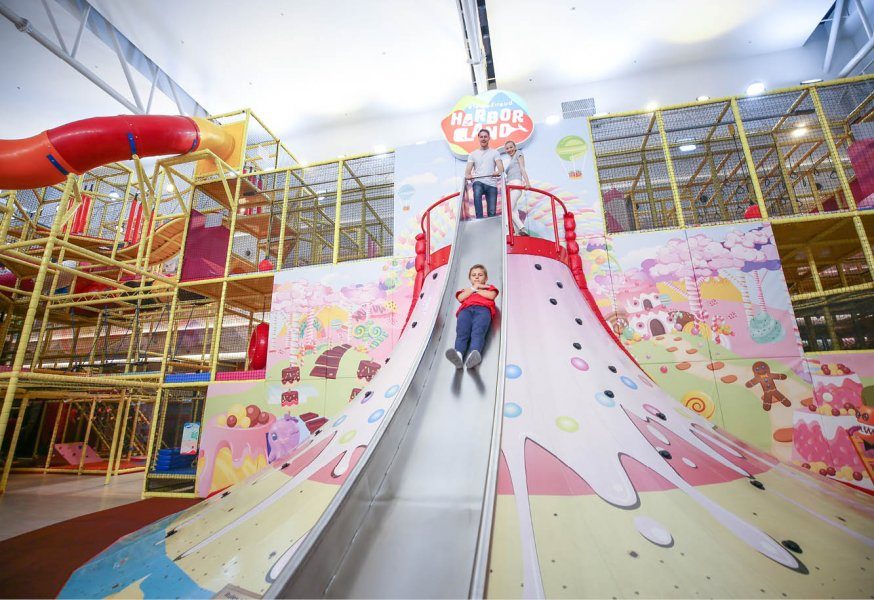 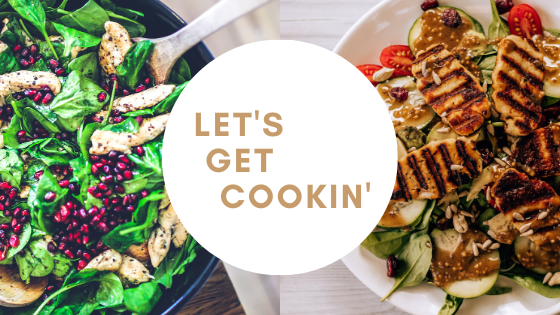 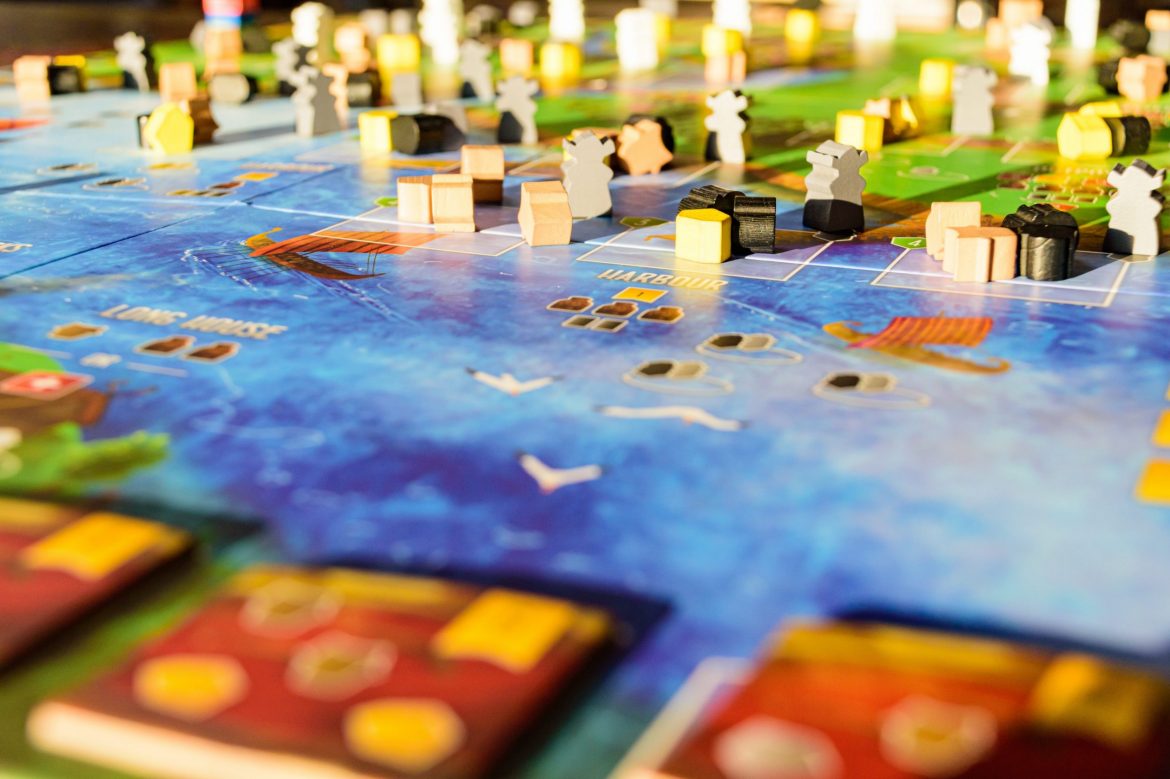 Board Games in Bangkok 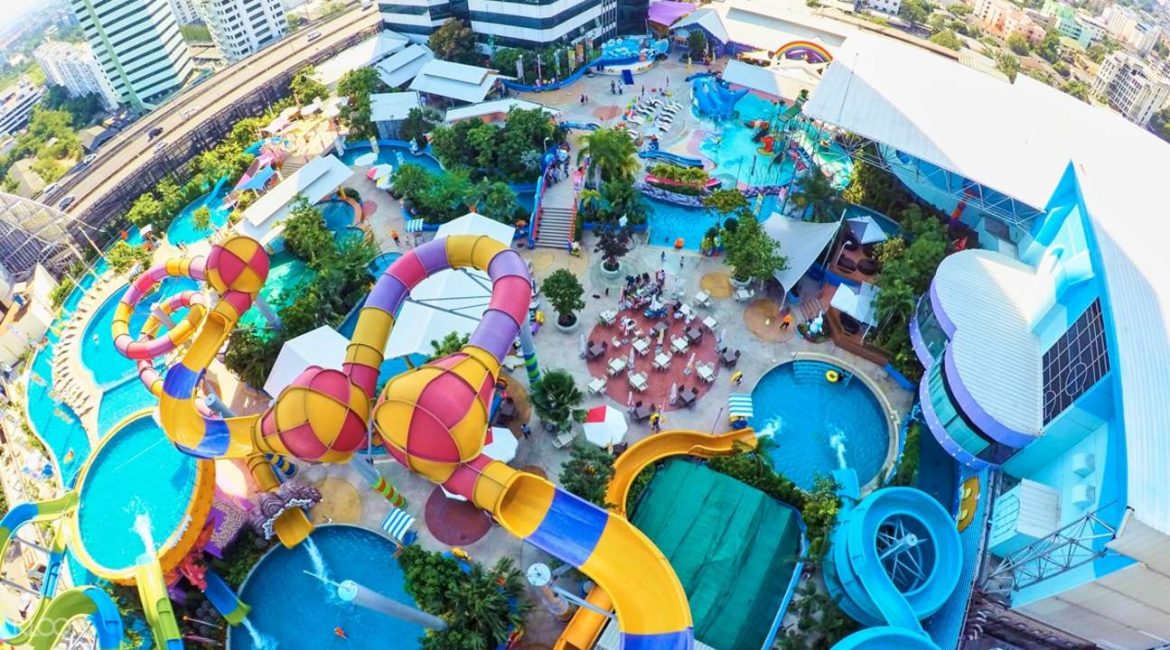